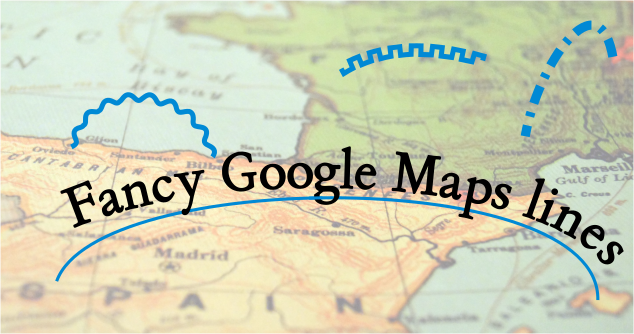 So you want to decorate the lines drawn by your map-based application? Are you confused with that path syntax? In this article, I will give you the shortcut, but if you have a bit more time, I will explain the key points also!

If you just want some example on which you can build upon: Be my guest! Scroll down to the end of the article, and you will find all the examples.

Let us start with this example Polyline:

If you want to experiment with this, you can live edit the official example if you click on the <> icon.

What you’ll get is this: 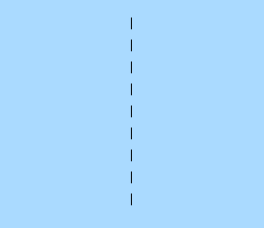 Let me introduce you to the coordinate system that is in use here first. 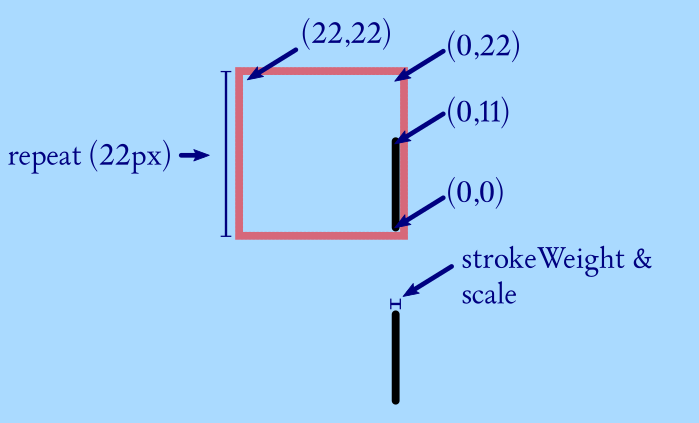 In our example, the height of these chunks (marked with red) is determined by the repeat configuration option. So basically this is your frame of reference.

I think width-wise you can do almost anything, but the height is limited because of the repetition.

Oddly, the left top is not (-22,22) as you would expect, but (22,22). Surely it is depending on which way you draw your line, but I was unable to draw a Polyline so that the coordinates would look good. The point is: make sure you know which way your frame of reference is.

The rendered thickness of the line will depend on the scale & strokeWeight options, which are linked by default. If you don’t specify strokeWeight it will equal to scale, which might be not what you want. 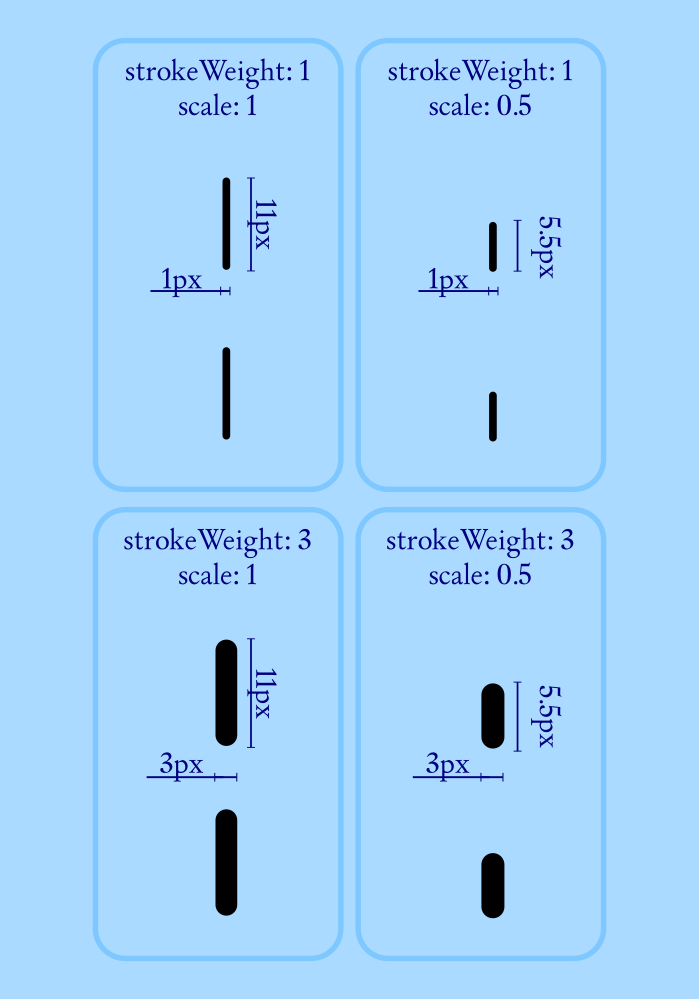 Effect and relationship of scale and strokeWeight

So scale will scale the coordinate system. When repeat: 22px and scale: 0.5 everything will become half of its original size. Remember, if you would not specify strokeWeight, the thickness would be half of it too.

The syntax for drawing-commands are the following:

To learn more about the specific drawing-commands, check the examples at the end of this article, or read the manual.

The four lines were drawn in four iterations (repeat: 22px) of our path. Each iteration draws a single line that is half the length of the whole iteration (M 0,0 0,11 ).

I have created some patterns for you all to enjoy! Actually I myself enjoyed creating them quite much! I’m not sure if that is healthy or not:) 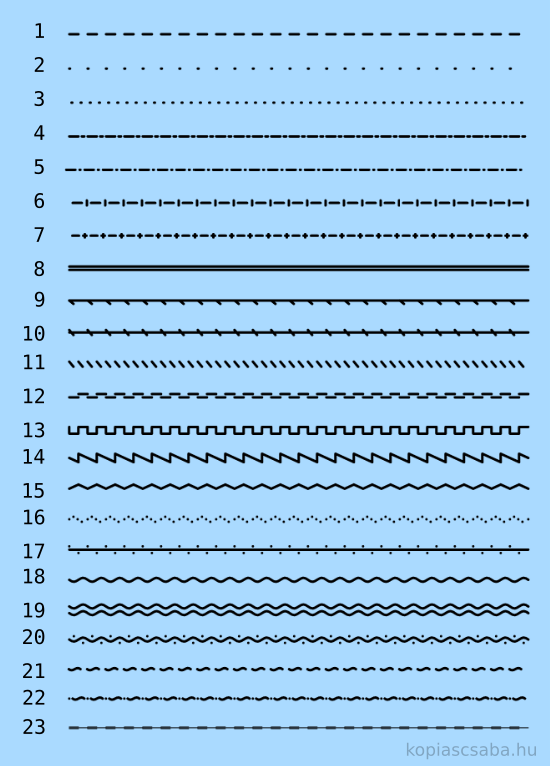 And these are the corresponding SVG paths for those beautiful lines!

All of them - except otherwise noted - were configured this way:

I hope you found this useful! Share your polylines with us in the comments section!